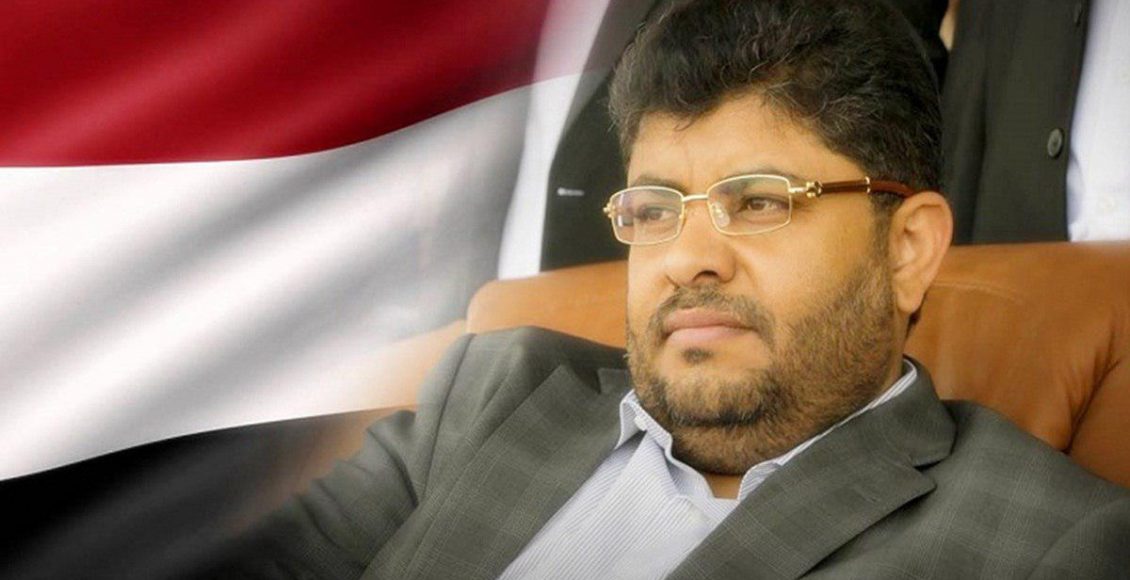 “We condemn the coalition’s perpetration of the massacre of Subia’an family in Abidah valley in Marib,” al-Houthi said in a tweet on “Twitter” midnight Monday. “With this crime they affirm that their criminality is continual against every citizen.”

He added that the crime confirms that there is no difference between the coalition’s method of targeting the innocent in their homes in the occupied areas, or their targeting of citizens in the steadfast Yemeni provinces.

WHO warns of Corona outbreak again