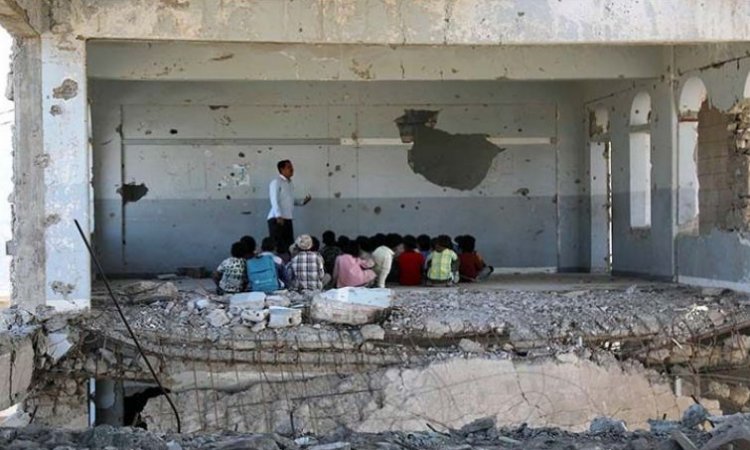 SANAA, June 27 (YPA) – An American magazine has criticized the United Nations for its dealing with the humanitarian crisis  in Yemen left over from the war.

The international body is withholding criticism from the U.S.-Saudi military coalition, and effusively praising its leaders, to avoid jeopardizing donations to humanitarian funds aimed at helping ease the suffering created by that war, In these Times magazine reported.

The move came in its article under titled ” First You Bomb and Starve a Country. Then You’re Praised for Sending in Aid”, referring to the Saudi Arabia.

The magazine quoted Jehan Hakim, the chair of the Yemeni Alliance Committee, as saying that “the same hand we’re asking to feed Yemen is the same hand that is helping bomb them.”

It also indicated that the UN Secretary-General António Guterres had removed the Saudi military coalition, which has been waging war in Yemen for more than five years, from an international blacklist of states and armed groups responsible for killing and maiming children.

The US Magazine confirmed that the move provoked instant rebuke from anti-war and humanitarian organizations, particularly as it coincided with reports that Saudi coalition had bombed a vehicle in northern Yemen, killing 13 civilians, four of them children.

The move had a simple explanation: that is to say, ” they’re trying to curry favor so that Saudi Arabia will pony up more money for Yemen to keep humanitarian aid going.”