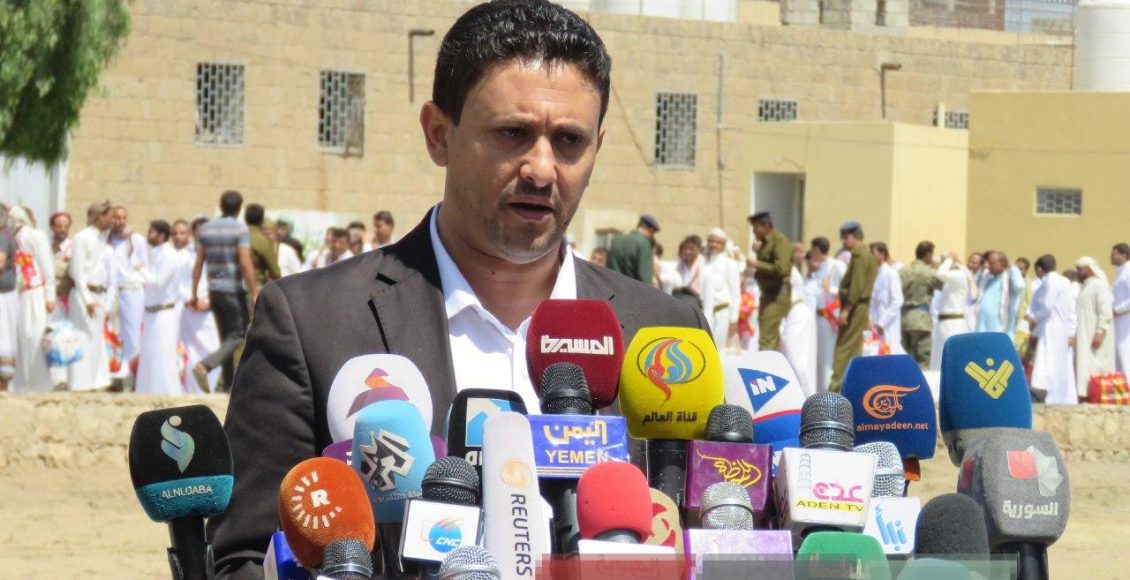 SANAA, June 27 (YPA) – The head of the National Committee for Prisoners’ Affairs Abdul-Qadir al-Mortada held on Saturday the UN full responsible for failure to implement prisoners’ agreement that signed in Jordan’s capital, Amman.

Al-Mortada on his Twitter account, said, “The UN envoy and his team hold a large part of the responsibility for the failure to implement Amman agreement on the prisoners, due to their poor performance, tolerance and silence on actions carried out by the Saudi-led aggression states to obstruct all concluded agreements.

He affirmed Sanaa authorities have been prepared for more than two months to implement all agreements and to accept all the solutions and proposals that presented.

He added, ” unfortunately, the mercenaries of the aggression insisted on rejecting and obstructing the agreements and the United Nations did not take any action against them.”