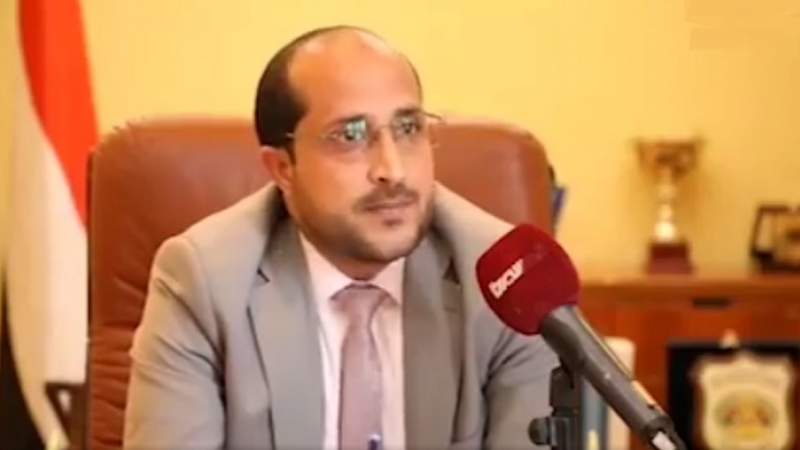 SANAA, June 26 (YPA) – The general director of the Yemen Petroleum Company (YPC), Ammar Al-Adrai, stressed that the continued detention of oil derivative ships by the aggression forces would cause a major disaster for the Yemeni people, explaining that the extent of the damage that will be caused to the lives of citizens as a result of the detention of oil ships at sea is unpredictable.

He explained in a statement that the quantities of oil present in the land outlets as a whole do not cover 5% of the daily consumption of the local market and do not conform to the specifications.

He pointed out that the company does not mind entering oil shipments into the outlets if they match the specifications, but some traders want to exploit them.

He pointed out that the oil company’s installations in the occupied areas have little storage capacity and 80% of domestic consumption before the aggression was through the Hodeidah oil facilities.

Al-Adrai stated that the port of Hodeidah represents the oil lung of Yemen, noting that the aggression forces are causing a great disaster for the Yemeni people due to the disruption of the port and preventing the arrival of oil derivatives and food.

He denied the arrival of any oil tanker in Hodeidah during the past days, stressing that this allegation is behind the forces of aggression to undermine confidence between us and the citizens.

He pointed out that the obstacles facing ships are obligating them to the Emirati port of Hamriyah only, then heading to Djibouti and waiting for their role, then intercepting them from the warships of the aggression that lead them to Jazan.

UN Secretary-General confirms his inability to hold “Quartet” on Palestine