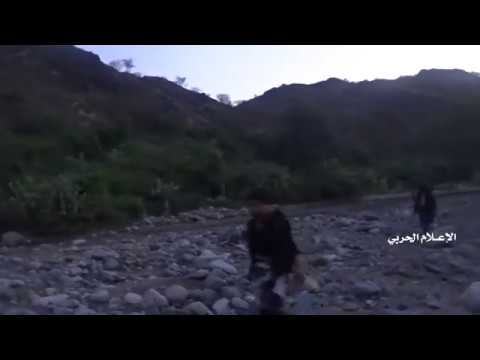 JIZAN, June 25 (YPA) – The military media of unit of the Yemeni army and popular committees on Thursday released a video footage showing the army forces launching an offensive on sites of Saudi-led coalition in Jizan region.

The video showed the army forces attacking one of the Saudi sites in al-Dayer area.

According to the military media, the army forces were able to destroy and burn a Saudi military pickup vehicle in the same area.