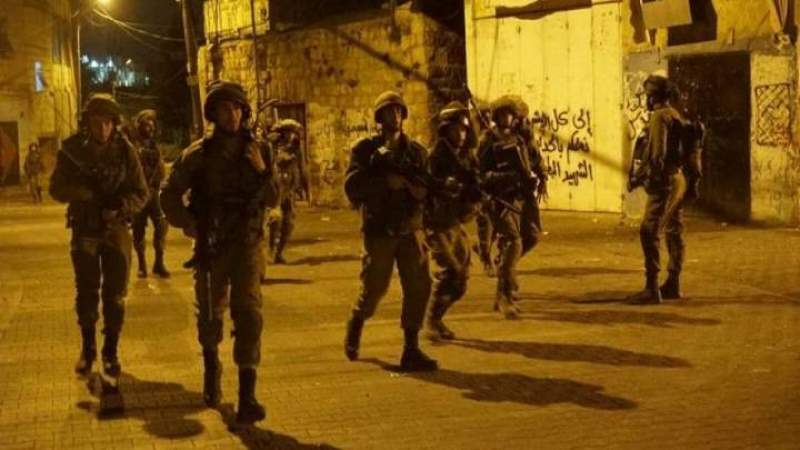 SANAA, June 23 (YPA) – Last night, at least eight Palestinian citizens were injured in clashes with The Zionist enemy forces at the Hamra checkpoint north of Jericho and another young man was injured near Ramallah, while ten from Issawiya were arrested in al-Quds, Palestinian media reported.

The Palestinian Red Crescent Society reported that “four citizens were injured by rubber bullets, and four others by tear gas, all of whom were treated in the field.”

It is noteworthy that enemy forces closed the Hamra checkpoint and all entrances to Jericho to prevent citizens from reaching the popular festival that refuses to annex the Valleys, which led to clashes.

According to Hebrew media sources, enemy forces fired live bullets and injured a young man, after a number of youths threw Molotov cocktails at settler vehicles on route 465 between Deir Abu Mashal and Abboud near Ramallah.

The young man was arrested by enemy forces after he was injured and taken to an unknown destination, without disclosing the nature of his health.

In a separate statement, the Zionist enemy forces launched a large-scale arrest campaign in the village of Issawiya, northeast of occupied al-Quds, in which more than 10 Palestinian youths and minors were arrested.

Witnesses said enemy forces stormed the homes of residents of the village of Issawiya and arrested a number of youths, while other were not found in their homes.

The Zionist enemy forces have been continuing the campaign of arrests in the village of Issawiya for the third day in a row.

#Breaking: #Yemeni army spokesman’s statement will be aired on national channels at 11 a.m.