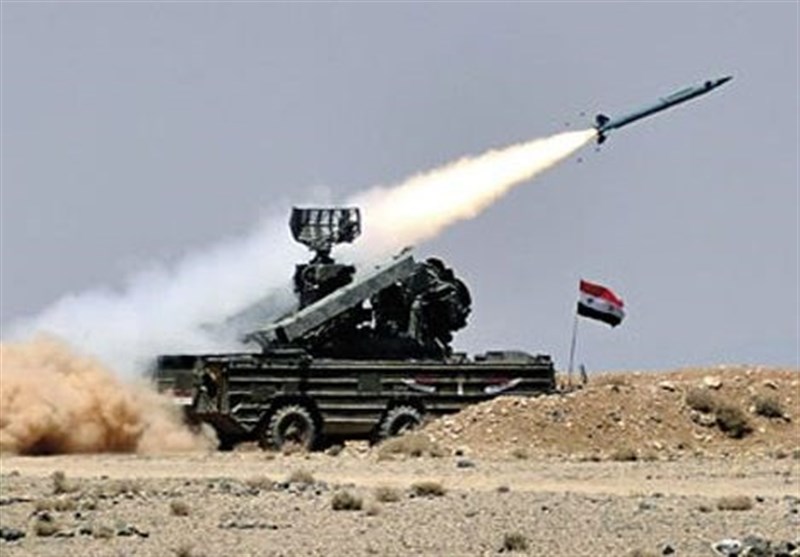 According to the agency, the air defenses in Latakia province have intercepted drone aircraft over the sky of the city of Jableh, amid at targeting the nearby Russian base of Hmeimim.

Over recent months, anti-aircraft missiles have thwarted dozens of terrorist attacks by drones launched by terrorist organizations towards the Hamimim airport in Latakia countryside and were shot down.