Guterres expresses solidarity with victims of racism in UN 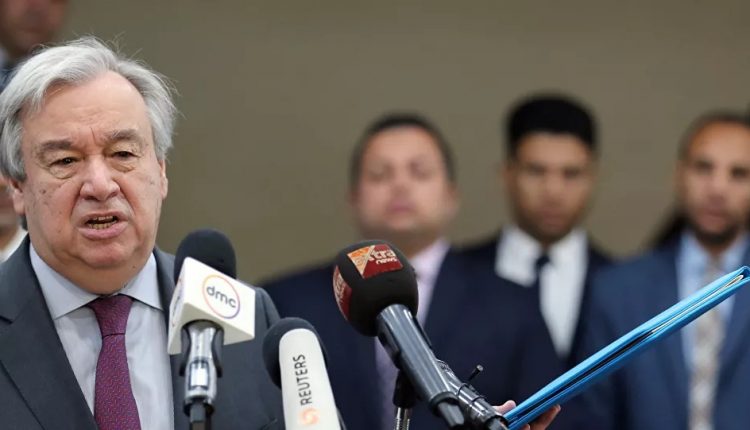 SANAA, June 6 (YPA) – United Nations Secretary-General Antonio Guterres on Saturday expressed the organization’s solidarity with victims of racism.
Commenting on the protests that invaded the United States after an African-American man was killed by the police, Guterres wrote on Twitter: “Yesterday, the (UN) staff united to express their solidarity with the victims and to share their concerns. We must move forward honestly, think and act. ”
The Secretary-General indicated that combating racism lies at the heart of the United Nations, “but if racism exists everywhere, it is also present within the United Nations.”
Dozens of American cities are witnessing ongoing protests for nearly a week against the killing of George Floyd, the African American who was suffocated by a policeman in the city of Minneapolis. The protests were accompanied by violence, looting, vandalism, and vandalism of public and private property in a number of cities.

Kenya: 15 people shot dead by police due to breach of Corona curfew