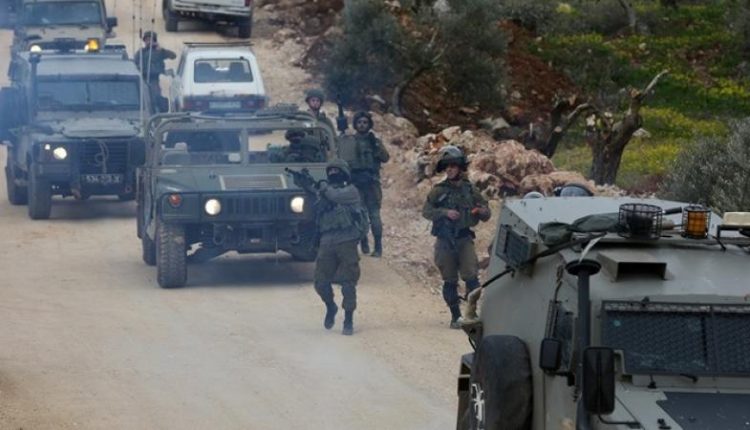 SANAA, May 21 (YPA) – On Thursday, Israeli occupying forces launched a large-scale arrest campaign in various areas of the West Bank and occupied al-Quds, including freed prisoners and university students.

In Jenin, the occupation forces stormed the town and arrested four, including a child, after storming and searching their homes in the western neighborhood of Ya’bod. Another Palestinian was also arrested at a military checkpoint in Nablus.

In Bethlehem, according to local sources, the occupation of former prisoner had been arrested.
In Hebron, the occupying forces arrested six citizens,
In occupied al-Quds, Israeli forces last night stormed the neighborhoods of the town of Issawiya and arrested one citizen, stopped several vehicles at the entrances to the town, seized the citizens’ identities, and stormed The Shuafat camp.

The occupying forces continue their incursions, arrests and daily attacks against citizens in various areas of the West Bank and occupied al-Quds.

Sayyed Hassan Nasrallah: We will all pray in al-Quds, and victory is near

Senior US officials are on Iranian ban list: Foreign Ministry