US F-35 fighter crashes in Florida 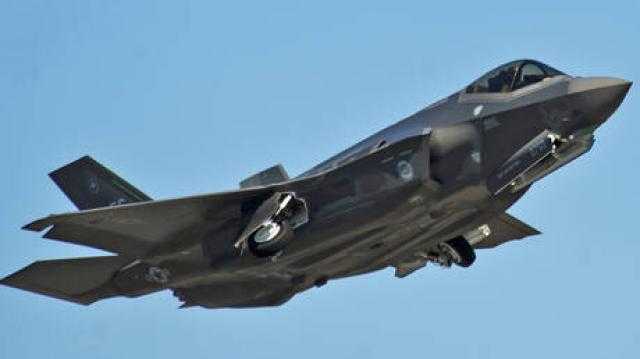 SANAA, May 20 (YPA) – US authorities have announced that a F-35 fighter jet has crashed in Florida.

According to a statement issued by The Eglin Air Base, the fighter belonged to the 58th Fleet and landed at around 9:30 p.m. local time On Tuesday evening, as it was preparing to land after conducting a routine training flight.

The pilot ejected himself from the fighter, the statement added.

The statement noted that the authorities had opened an investigation into the incident.

The incident is the second of its kind in less than a week, when the same air base on Friday witnessed the crash of an F-22 fighter, shortly after taking off while conducting a routine training flight.

#Breaking: #Resistance_Leaders to deliver speech to mark #Quds_Day at 5:00 p.m. Today, as a unified message to the nation and the #Israeli enemy in the atmosphere of the International #Quds_Day