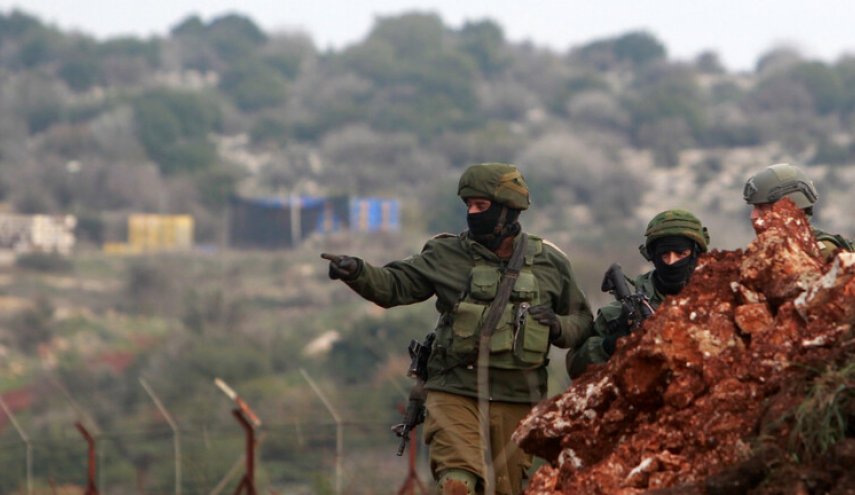 SANAA, May 20 (YPA) – On Tuesday evening, the Army of the Zionist Entity announced that its forces arrest  two people who said they had infiltrated Lebanese territory.

“Israeli  forces have just arrested two suspects who infiltrated into Lebanese territory into “Israeli territory” after they were spotted and uncovered within a short time,” the Israeli spokesman Avichay Adraee said in a statement via Twitter.

He added that the talk “seems to be about job seekers”, without giving any further details.

The Israeli army occasionally announces the arrest of persons who have infiltrated Israeli territory from Lebanese border areas.

Lebanon remains at war with Israel and there are no formal bilateral relations between them, and each side prevents its citizens from travelling to the other side of the border.

Parks, recreations will be closed during Eid al-Fitr holiday

US F-35 fighter crashes in Florida

Abdulsalam describes outcome of donors’ conference as witness to…