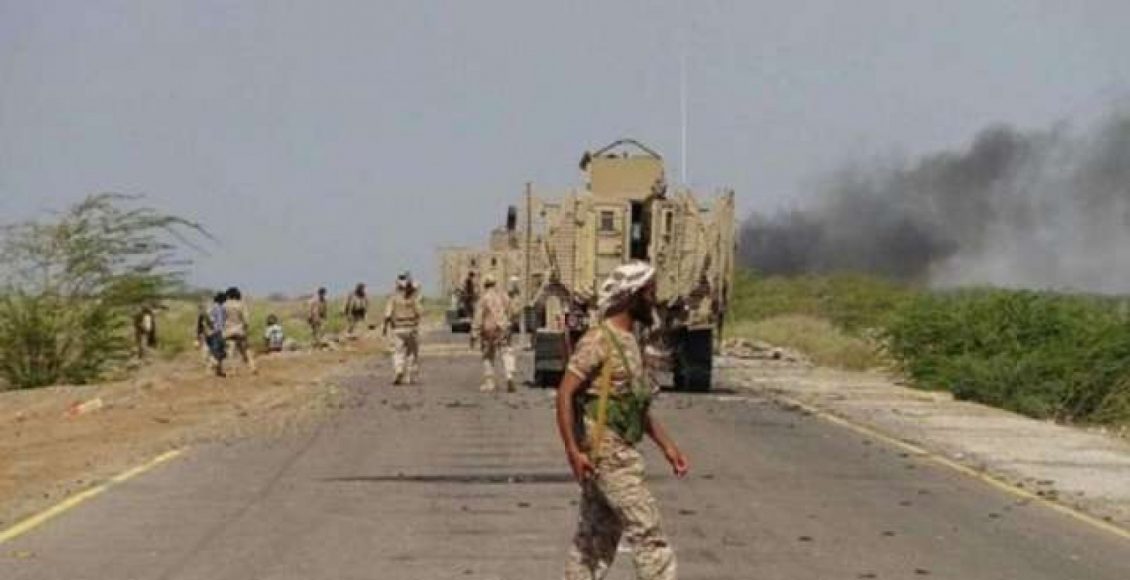 SANAA, May 13 (YPA) – The occupied Southern provinces of Yemen have been witnessing an all-out battle between Saudi-led coalition’s tools, the UAE-backed Southern Transitional Council (STC) militias on the one hand, and the militants of al-Islah Party on the other.

As the STC ignites the war in Socotra and Hadhramout, and it tries to attack  occupied southern province  and annex them to its own power, al-Islah militias are pushing for more reinforcements towards the province of Abyan to storm Aden province, the STC stronghold .

Observers believe that Abyan province will be turned out in the coming days into a battleground between the STC and the al-Islah militants as a crucial battle for both sides.

Abyan province is witnessing violent clashes between both sides, where local sources confirmed that al-Islah party’s militiamen have taken control over the “Al-Tariya” camp in Sheikh Salem, the largest camp for the STc.

The camp located east of the provincial capital of Zinjibar, after taking control of Haydar al-Sayyed camp, full of equipment and equipment.

As the fighting reaches the outskirts of Aden, the STC deployed more troops on the main streets and intersections of Aden for fear of the movement of armed cells belonging to the al-Islah party to disrupt the scene inside Aden.