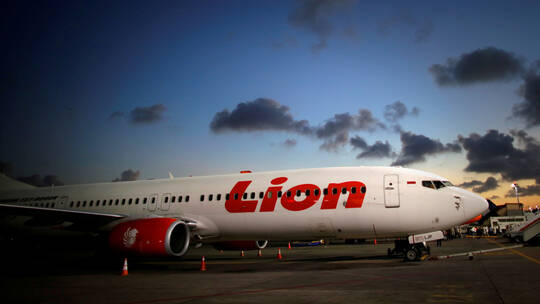 According to the officials, the accident happened at the end of Runway 06/24 around 8 p.m. involving a West Wind 24 aircraft operated by Lionair Inc. on a medEvac mission to Haneda, Japan.

The casualties included one American, one Canadian, and six Filipinos, an official said in a news conference a couple of hours after the accident.