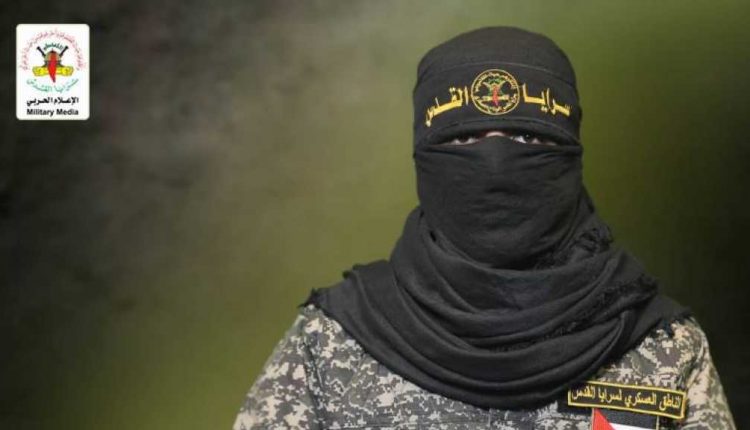 SANAA , Feb. 25 (YPA) – Abu Hamza, the spokesman for the Al-Quds Brigades, the military wing of the Islamic Jihad in Gaza strip confirmed that Al-Quds Brigades responded to the Zionist shelling attack on its fighters and positions, after announcing the end of its response to the assassinations in Khan Younis and Damascus.

“We announce that Al-Quds Brigades finished its military response to the assassination crimes in Khan Yunis and Damascus,” Abu Hamza said on his Twitter account on Monday evening.

However, the enemy has not committed and bombed our positions and fighters, so we responded to it to confirm the equation of bombing and we say to the enemy, “Don’t test us, we will establish the equation of retaliation and your threats will not scare us,” he added

In a statement, the resistance movement vowed to respond to any Zionist military escalation, knowing that it fired dozens of rockets at the Israeli settlements in Gaza’s vicinity during the past 24 hours.