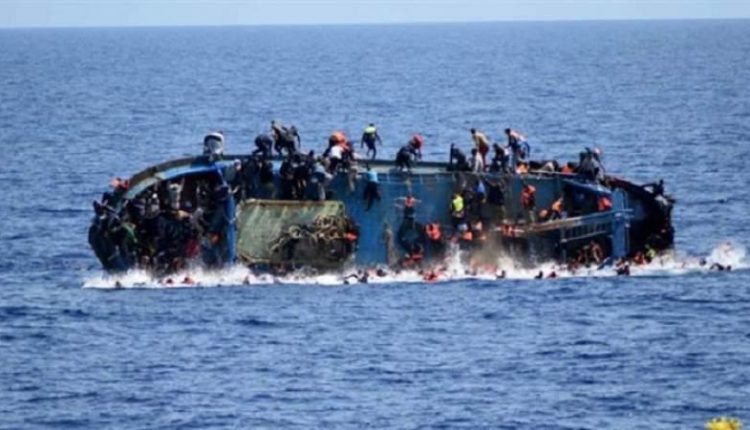 SANAA, Feb. 19 (YPA) – At least 14 migrants, including two children have been died when their boat sank in the Atlantic Ocean while trying to reach the Spanish Canary Islands from Morocco.

“After three days at sea, the boat capsized on Tuesday morning, “Watch The Med Alarm Phone “which receives distress calls from migrants at sea, said in a tweet.

According to survivors, 14 people drowned, including two children.”

The NGO added that the survivors reported that “a fishing vessel came to help them before the arrival of the Moroccan navy that transported them to Dakhla”, a border town, 1,700 km from Rabat.

A spokesman for the Spanish Coast Guard said: “the Watch The Med Alarm Phone has   informed them of the tragedy, but the Moroccan gendarmerie did not confirm the reports.

The Spanish Coast Guard is continuing to search for three other boats that sailed from Morocco and lost track of them, the spokesman added.

A spokesman for the Spanish Coast Guard told AFP that at approximately 19:00 (1800 GMT), one of the boats “spotted a plane” belonging to the Spanish Maritime Rescue Service.

The Spanish Canary Archipelago, located in the Atlantic Ocean off the Moroccan coast, last month recorded the arrival of 708 irregular migrants, up from just 40 in January 2019, according to the Spanish Interior Ministry.