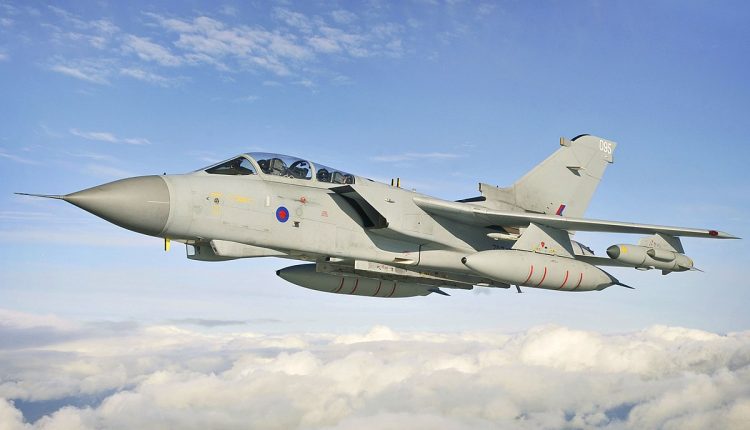 JAWF, Feb. 15 (YPA) – The Air defences of the Yemeni army have shot down a warplane belonging to Saudi-led coalition in Jawf province, northern Yemen, Army’s spokesmen said in late Friday,

According to the the Yemeni army spokesman Brigadier General Yahya Sare’e, the air defences were able to shoot down a Tornado warplane over Jawf’s airspace, while it was carrying out hostile missions.

The warplane was shot down by a sophisticated surface-to-air missile with modern technology, he added.

He confirmed that The sky of Yemen is not for picnic and the enemy has to calculate  and think about  thousand times.