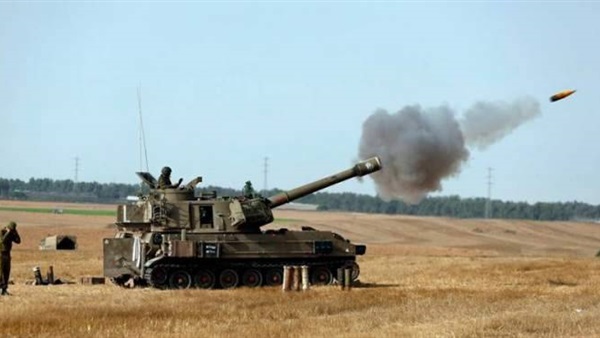 According to the media, an Israeli army tank shelled targets in the northern Gaza Strip in response to an earlier rocket fir.

The spokesman of the Israeli occupation army announced that a rocket-propelled grenade had been fired from the Gaza Strip towards the settlements, and as a result, an alert had been activated in the application of the income front in an open area only.

Deaths in China from Coronavirus reach 811