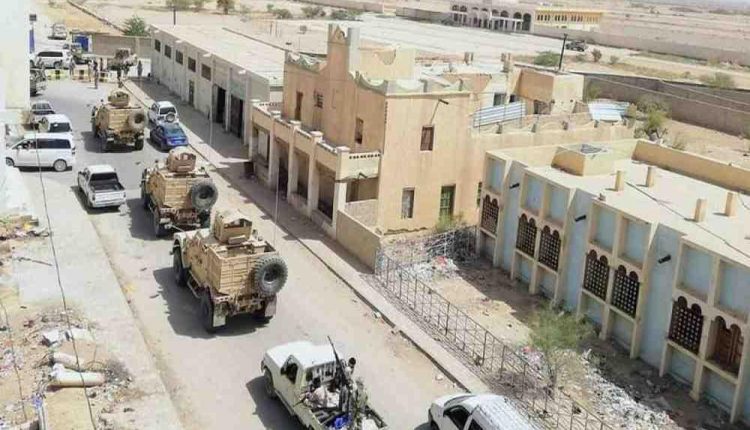 The sources confirmed al-Qaeda leader in Shabwah, Sa’ad Atef, appeared into one of mosque in al-Saaid district, making two religious lectures on his supporters.

The sources affirmed that al-Qaeda elements widely moved in the province in coordination with the Saudi-backed Islah Party, in light of military escalation with the UAE backed Southern Transitional Council.
AA

#Breaking: Citizen’s home was burned in coalition’s bombing on #Hodeidah