JMP: The axis of resistance has the right to respond to the assassination of Soleimani, al-Muhandis 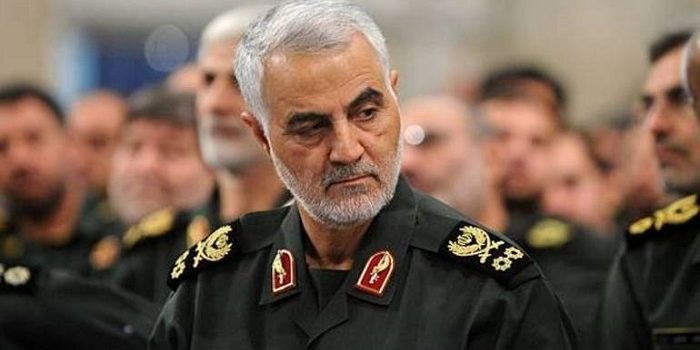 SANAA, Jan. 4 (YPA) – The Joint Meeting Parties (JMP) affirmed the right of the axis of resistance to respond to the assassination of the commander of the Quds Force Qassem Soleimani and the deputy chairman of the Popular Mobilization Commission Abu Mahdi al-Muhandis.

In a statement, the JMP considered the assassination to be carried out in the context of the ongoing American-Zionist attacks against the free Arab and Islamic nation.

“Commander Soleimani and a companion trained by Commander Abu Mahdi al-Muhandis, was the finest model in defending the vulnerable and confronting the arrogant,” the statement read,

The JMP statements expressed condolences to the Iranian,  Iraqi people and the axis of resistance in the martyrdom of the commanders  “Major-General Qassem Soleimani and Abu Mahdi al-Muhandis”, following the American attack in Baghdad.