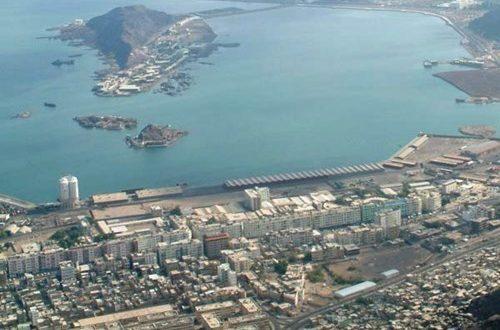 Media sources explained that the security force took the phones of port officials while filming the incident.

“The raid on a port aimed at looting money. It was not the first operation to take place in Aden, which is under the control of the invasion and occupation,” the sources said.

The soldiers who stormed the port of Aden believed to be affiliated with the UAE-backed Southern Transitional Council (STC).

According to the sources, they looted 18 billion Yemeni riyals.

Media sources further confirmed that the port administration of Aden suspended work in protest against the looting of 18 billion Yemeni riyals by the so-called STC militias.

Separately, a body of a security soldier was found today in Al Qatn City of Hadhramaut province, eastern Yemen.

Sources indicated that the body of the slain soldier was found to have received several shots that led to his death.