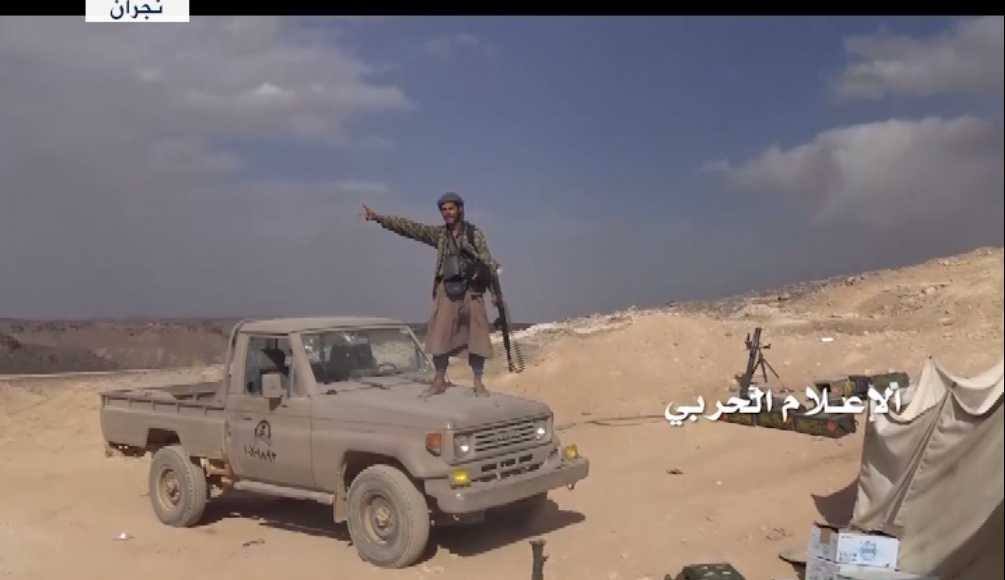 The attack targeted the militias’ sites in Sabrin areas of Khab Washaf district, resulting in several dead and wounded in their ranks.

The army fighters seized weapons and military gear after the militias fled the positions, the official added.