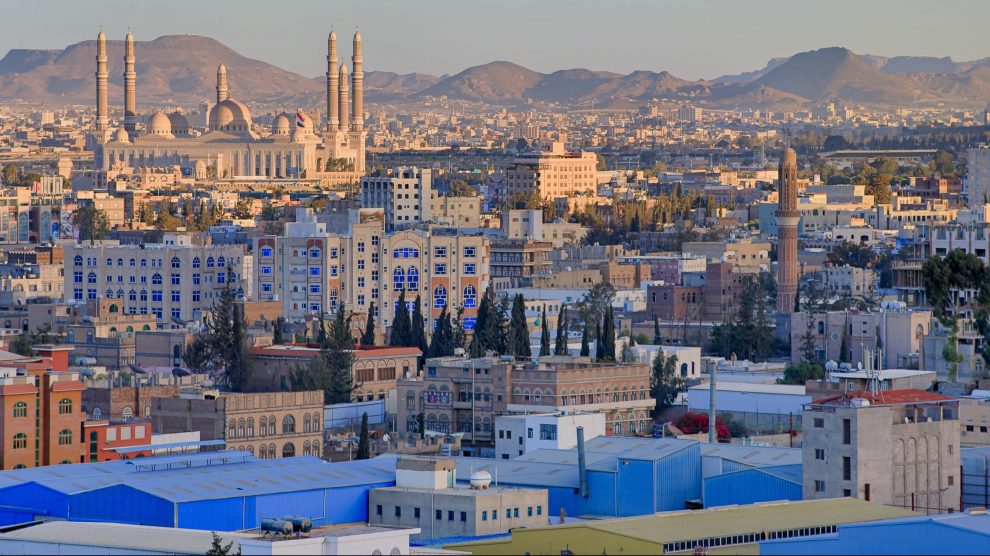 SANAA, Dec. 12 (YPA) – A total of 15 international organizations working in Yemen on Thursday warned that failure to take urgent measures to end the war would lead civilians to a greater disaster, calling for the speedy implementation of Stockholm Agreement.

“What Yemen needs most now is to put an end to violence by finding a political solution to the conflict that takes into account the needs of women, youth, and civil society as a whole,” the statement said.

The statement indicated that Hodeidah, Saada, Taiz, Dhalea and Hajjah provinces are still among the least secure of Yemen’s provinces for civilians this year despite the low levels of violence compared to last year.

Hodeidah province witnessed the highest civilian casualties since the signing of the Stockholm Agreement compared to other provinces, the statement explained, noting that a quarter of the total number of civilian victims were killed in Hodeidah during 2019.

“Although the ceasefire in the province and its port is an essential and basic clause of the agreement, Hodeidah has witnessed 799 civilian casualties since the signing of the Stockholm Agreement last year,” the statement said.

The organizations called on all parties, the United Nations Security Council and influential countries to work together and accelerate the implementation of the Stockholm Agreement.

“It is time to build confidence for peace, from the agreement to what is beyond it, by sharing revenues of the Hodeidah port to pay salaries across the country, as well as ending the politicized deadlock over fuel to resolve the crisis,” the organizations said.

“Although we call for the full implementation of the Stockholm Agreement, it should not be a prerequisite for peace in Yemen,” they added.

The statement considered the recent announcement of re-opening of Sanaa Airport for medical trips as a positive sign. “if this is done, it will enable thousands of patients in Yemen to obtain life-saving medical care.”

The relief organizations working in Yemen expressed their displeasure at the continued suffering of civilians from an endless humanitarian crisis as a result of the conflict that has been going on for nearly five years.

They affirmed that civilians continue to bear the brunt of violence, especially as homes, farms, markets and health facilities have been affected, in addition to And the worsening humanitarian situation that can not bear further complications.

#Breaking: Yemen’s oil company: 13 ships carrying oil derivations seized by the coalition, have been licensed by the United Nations