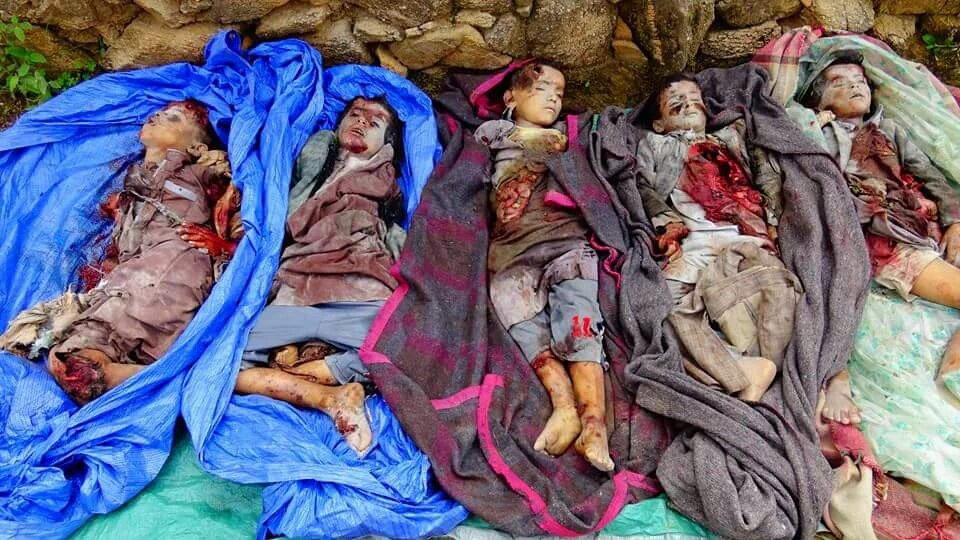 SANAA, Dec. 8 (YPA) – Intisaf Organization for Women and Children Rights said its first report that more than 7,500 Yemen children have been killed and injured by Saudi-led aggression coalition’s war on Yemen for over 1700 days.

The organization issued the first report on the coalition violations and crimes against the Yemeni people in Sanaa.

In same regard a spokesman for the Ministry of Health Yusef Al-Hadhari explained that the more than 800 children are disabled and 8,000 others suffer from multiple types of psychological and neurological conditions as a result of the coalition’s air strikes on residential areas.

Couple killed inside their apartment in Aden