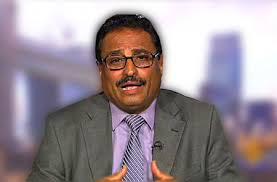 ADEN, Dec. 2 (YPA) – A minister in the Saudi-backed exiled Hadi’s government said on Sunday that some ministries of Hadi are still semi-captives by the UAE-backed Transitional Southern Council (STC) in Mashiq Palace in Aden.

Saleh al-Jabwani, the minister of transport in the government of Hadi, affirmed on his Twitter account that the ministers cannot exercise their duties or take full freedom under the control of the STC militias.

He condemned the abusive practices by the STC militias in Aden and their violations in implementing Riyadh agreement signed with the Hadi government.

Parliament reviews suffering of Hodeidah residents due to epidemics outbreak