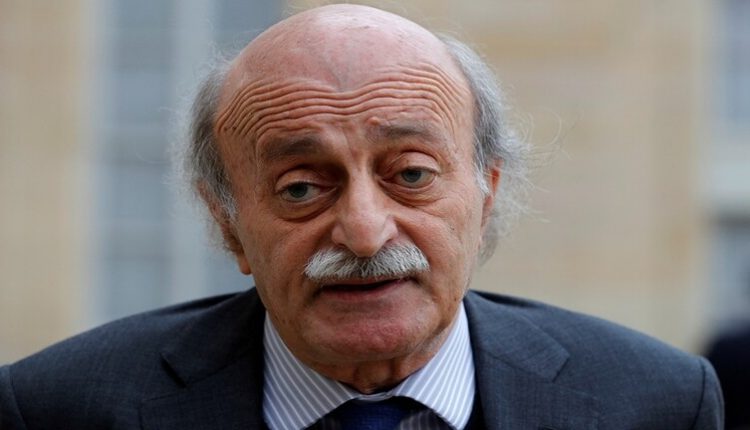 SANAA, Nov. 24 (YPA) – The head of Lebanon’s Progressive Socialist Party, Walid Jumblatt accused “some ambassadors and foreign ministers” of interfering in the formation of the Lebanese government.

Jumblat wrote on Twitter on Saturday: “Even some active ambassadors and some foreign ministers have entered the line of formation of the ministry to increase the complexity along with the political class that refuses to compromise and is committed to remaining.”

He added: “In order not to increase the theory and interpretation about what I said, I hope that ambassadors, experts and senior people will quickly agree to form the ministry, all of which, without exception, support the stability of Lebanon according to what they say.”

Lebanon has been experiencing a political crisis for weeks, exacerbated by the resignation of Saad Hariri’s government on the back of massive protests in the country condemning the government’s performance, corruption and deteriorating economic conditions.