Attack on police Station in Aden leaves one dead 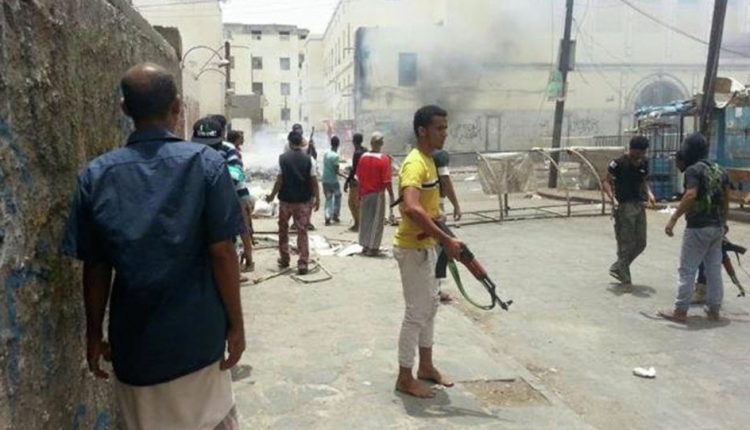 According to the sources, the gunmen attacked with machine guns the Police Station in Sheikh Othman district, killing one of the security forces and wounding another.

The wounded soldier was taken to al-Naqib Hospital in Mansoura district, one of the so

The attack comes on the backdrop of a security alert for the Saudi-backed forces in Aden, since the return of Hadi ‘s Prime Minister Moeen Abdul Malik and a number of ministers, last Monday, to implement the Riyadh agreement signed with the Southern Transitional Council, on November 5.