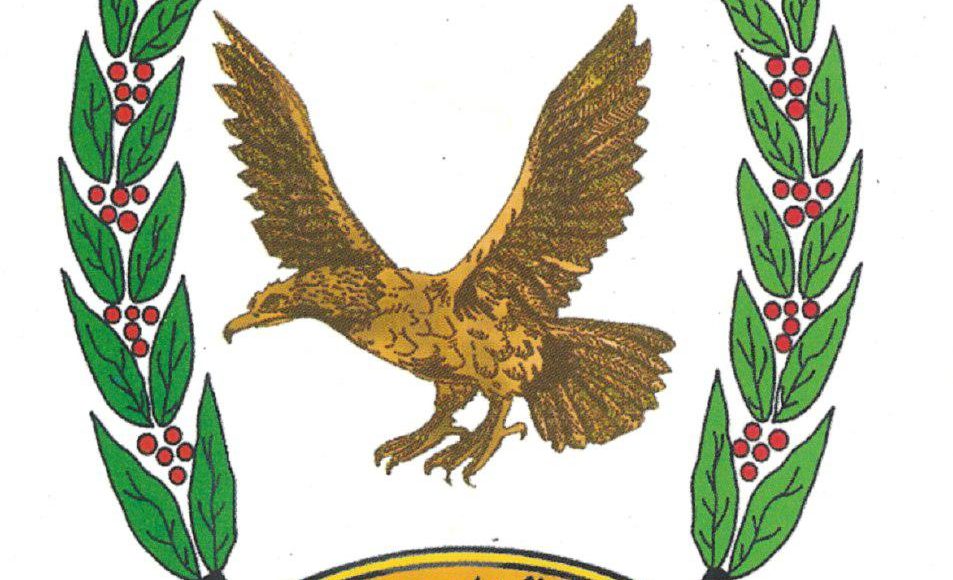 SANAA, Nov 17 (YPA) – The capital Sanaa and the provinces and cities under the control of the Supreme Political Council have been enjoying security and safety, according to the other parties’ testimony.

This in on the contrary of the situation experienced by those cities and provinces that are under the weight of the occupation and under the control of Hadi’s forces.

The security success in the capital Sanaa and the provinces represents a strong picture of steadfastness and unparalleled successes despite Saudi-led coalition’s seeking, by all its financial, military tools and intelligence forces, to dismantle the home front.

In a special statement to Yemen Press Agency, a security source confirmed that the security services in the capital Sanaa would reveal on Monday, November 18, distinctive security achievements, including the arrest of a number of organized crime gangs in last October.

During last October, the security services achieved remarkable successes in the capital Sanaa, where the number of crimes dealt with reached 1198 different crimes, all those accused in them were referred to the competent authorities for legal proceedings.

The security services were able to restore six stolen cars and motorbikes, and the crime rate declined in the capital during October by 12 percent, compared with last September.

The circumstances of 143 criminal cases committed during the past period, which their doers were still unknown, were uncovered and all perpetrators were arrested.

In the rest of the provinces, the security services recorded remarkable achievements, which contributed significantly to achieving stability and maintaining public tranquility of citizens.

#Breaking: Mohammed al-Houthi: To reply greeting in secret does not cancel that it must be responded with same or better, as scholars say