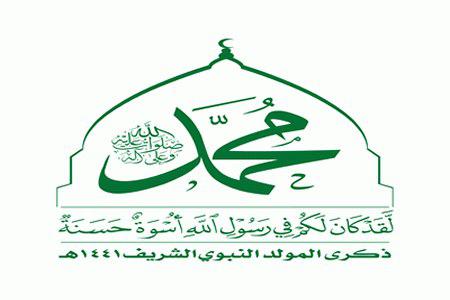 SANAA, Nov. 8 (YPA) – The organizing committee for festival called on the Yemeni people on Friday to go out to mark the religious anniversary of the Prophet’s birthday that due to organize in Sabeen square of the capital Sanaa on Saturday.

The committee stressed on the importance of active participation and mass rally in the anniversary that stages will organize in the governorates of Saada, Hajjah, Hodeidah, Dhamar, Ibb, Taiz, Amran, al-Mahwit, Jawf and Bayda.