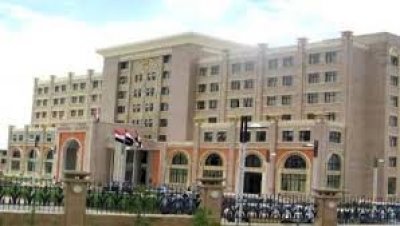 During the meeting, the minister reviewed the worsening humanitarian repercussions that hit the Yemeni people for nearly five years due to the Saudi-led aggression and its siege on Yemen.

The UNICEF’s director said that the organization would work on providing quality medical equipment to contribute to alleviate the suffering of the Yemeni patients, especially women and children.

The minister affirmed that the ongoing closure of Sanaa International Airport by the coalition has exacerbated the humanitarian situation, particular the critical medical cases.