900 US troops to remain in Syria 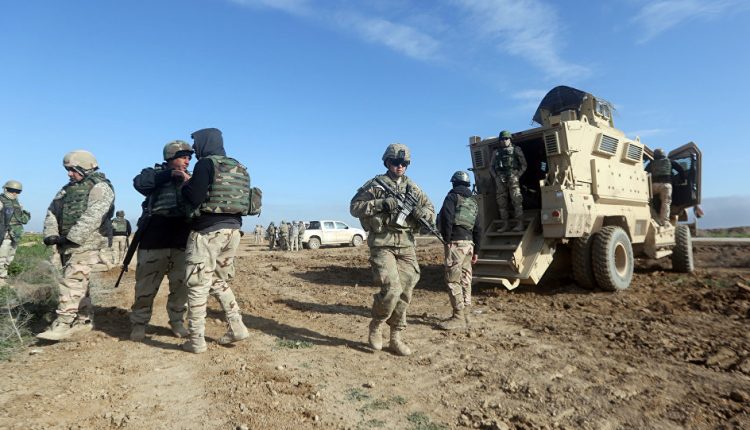 SANAA, Oct. 31 (YPA) -The New York Times reported that about 900 U.S. military personnel may still be in Syria.

On October 7, President Donald Trump announced that the United States was withdrawing its troops from northeastern Syria.

On October 13th, U.S. Defense Secretary Mark Esper announced that the United States would withdraw about 1,000 more from Syria.

According to the New York Times, 250 of them will remain in Syria in Deir Ez-Zor province, while the number of U.S. military personnel guarding oil fields, will be about 500. There are those who remain in the al-Tanf airbase.

The total number of U.S. military personnel remaining in Syria will be approximately 900, the newspaper estimates.

At least 16 killed, 30 injured as fire engulfs train in Pakistan