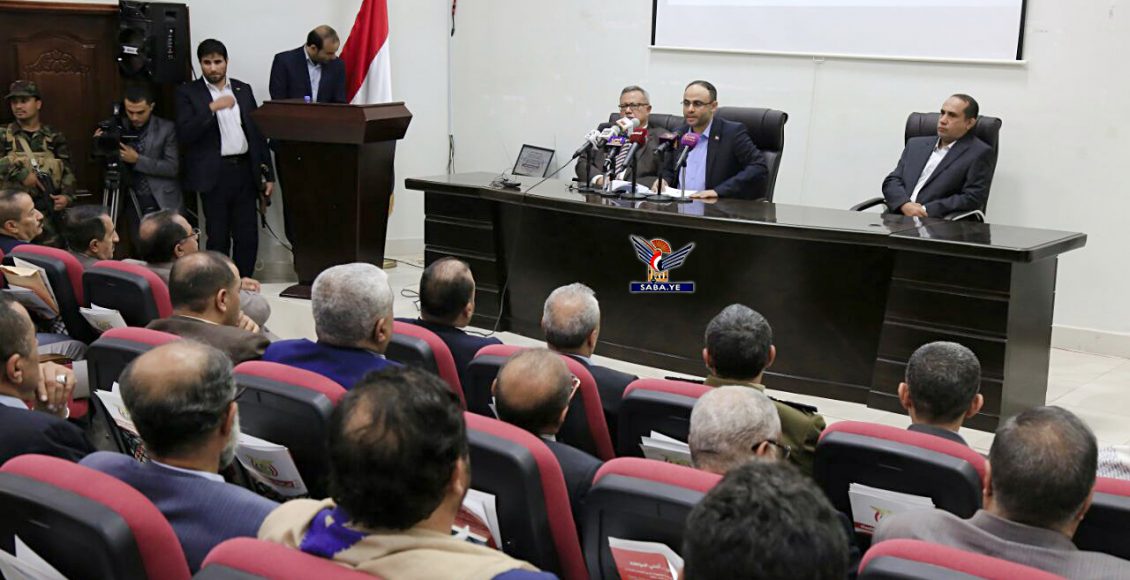 SANAA, Oct. 30 (YPA) – President of the Supreme Political Council Mahdi al-Mashat on Wednesday confirmed the continuation of the open battle with financial and administrative corruption in the state institutions whatever the cost.

During the inauguration of the first phase of the fight against extortion, bribery and illegal exploitation of citizens’ needs, President al-Mashat stressed the importance of activating the role of control bodies and the corruption combating authority to face organized corruption that targets public funds.

The President directed all government agencies and institutions to activate the departments of public services, and put telephone numbers for receiving complaints of any citizen exposed to blackmail.

He stressed that “any official in the state does not respond to a complaint by any citizen, we will take strict and deterrent measures against him in the event of proven failure to fulfill his responsibilities.”

The President called on citizens to interact and contribute to the fight against such negative phenomena by reporting any excess through the assigned numbers.

He urged the political components, the media, parties, unions and trade unions to support this track by all means and help the state to eliminate this phenomenon.

Clashes break out between Syrian, Turkish armies in border zone