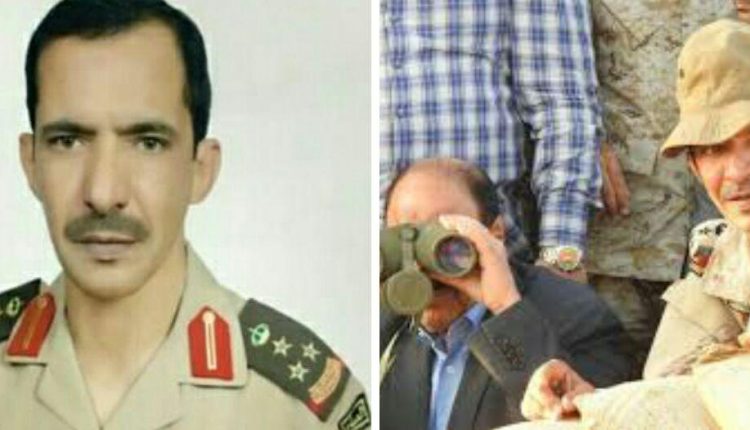 According to the sources, the reason for his dismissal is due to the fiasco and the crushing defeat suffered by the Saudi army and its mercenaries in the axis of Najran.

In the operation ” Victory from God” large numbers of Saudi soldiers and mercenaries were killed and wounded in addition to 2000 were captured.

The sources added that there are other changes expected for some other leaders to be announced in the coming days.

The sources said that Brigadier General Musa bin Dhaher al-Balawi was the head of the joint operations command in Najran province.

He was directly responsible for all the mercenary brigades, which consists of Yemeni fighters stationed within the borders of Najran.

Al-Balawi also led the 1900 force, Saudi forces, which was stationed in the spots and the Valley of Abu Jabbarah along with the mercenaries.