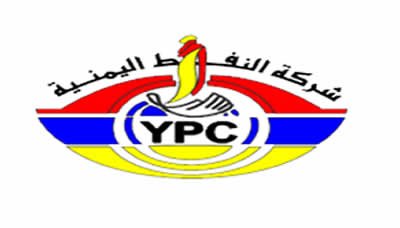 SANAA, Oct. 9 (YPA) – The Yemeni Petroleum Company (YPC) announced on Wednesday the arrival of a ship loaded with a small amount of gasoline and diesel to the port of Hodeidah.

In a statement posted on its page on Facebook, the company said that the vessel is carrying 9,951 tons of gasoline and 11,000 tons of diesel, which is very small quantity that only covers needs of two days in normal situation, referring to the suffocating oil derivatives crisis experienced by the country due to the holding of oil ships.

The statement noted that the ship was held at sea by Saudi-led aggression coalition for 55 days.

“The aggression coalition deliberately hold oil derivatives ships and prevent them from entering the port of Hodeidah in order to tighten the screws on citizens and increase their suffering,” read the statement.

The company renewed the call for the United Nations and the international community to pressure the aggression coalition to immediately release the rest of the oil ships still held at sea.

The coalition and its mercenaries continue to hold nine other oil vessels with more than 39,000 tons of gasoline and 123,000 tons of diesel.