13 Students injured in explosion at University in Afghanistan 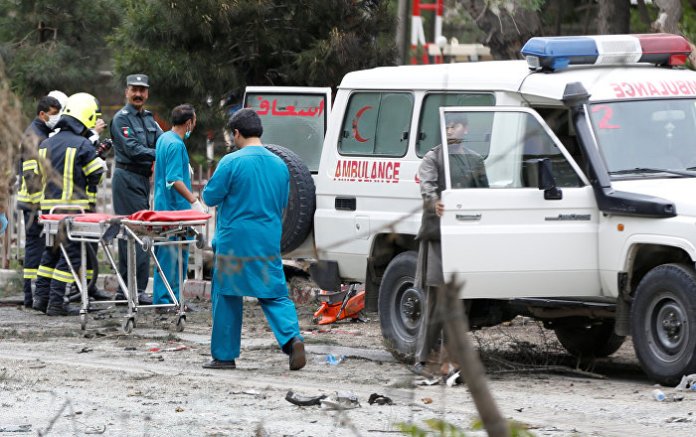 SANAA, Oct. 8 (YPA) – At least 13 people were injured on Tuesday due to an explosion at the University of Ghazni, eastern Afghanistan, Afghan media reported.

According to the media, the explosion took place in a classroom of the Darí School of Literature, causing injuries among students.

The Tolo News channel, citing sources from the provincial hospital of Ghazni, reported that at least eight students were admitted to this medical center.