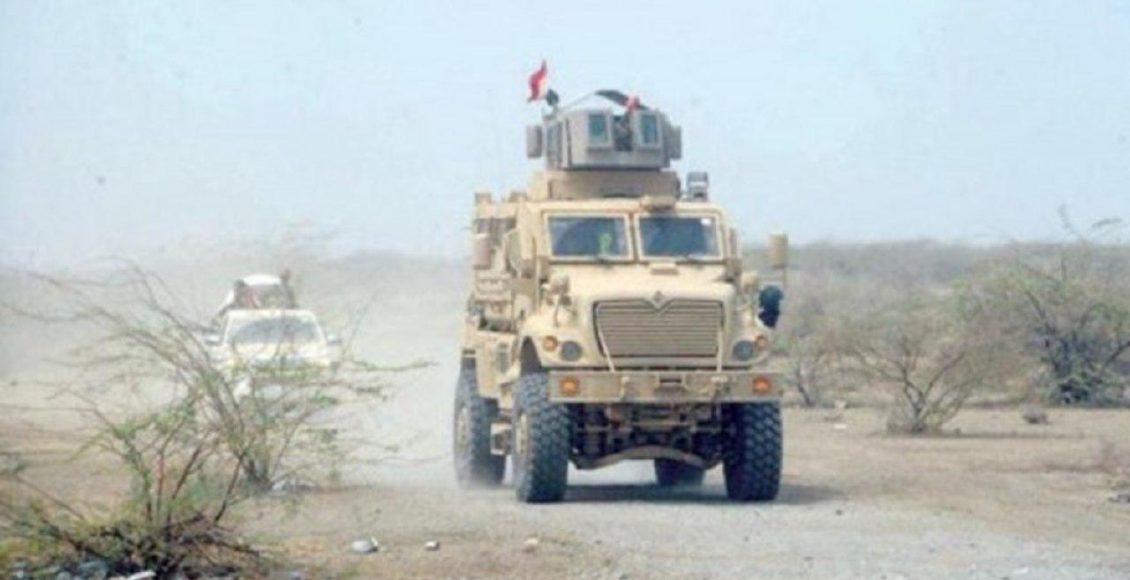 SHABWAH, Oct. 2 (YPA) – Saudi-backed exiled Hadi’s forces on Wednesday threatened militias of the Southern Transitional Council backed by the UAE in Yemen’s southern province of Shabwah, according to sources.

The sources said that those forces would use arms against any one being tried to destabilize security and stability of the province.

The move came after the leader of the militias Mohammed Albouhar had issued a statement confirming the readiness to return to their military sites in various areas of the province.