Yemeni athlete drowned in the Atlantic 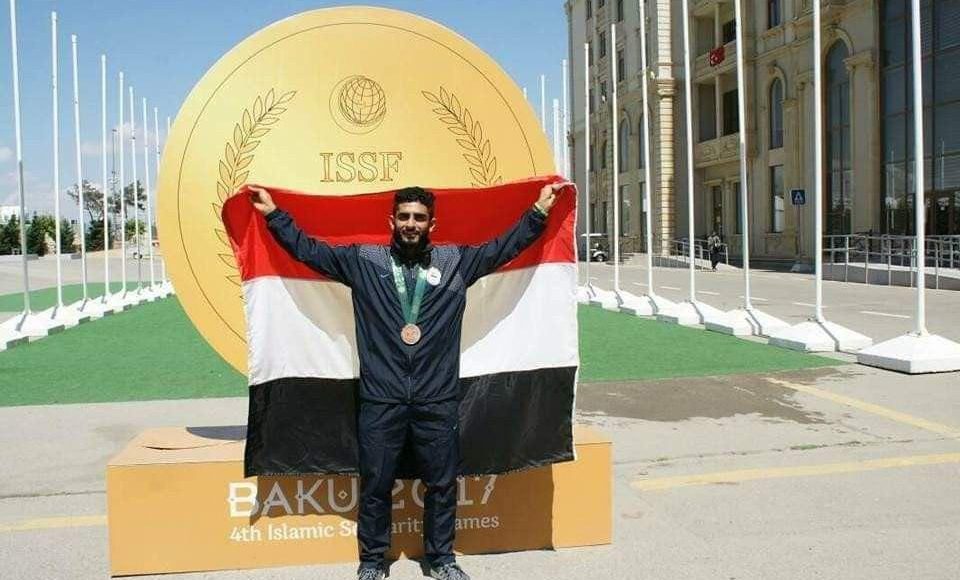 SANAA, Sept. 21(YPA) – A Yemeni athlete has drowned while he was trying to reach Spain via a small boat from Morocco, Media sources reported

The Yemeni embassy in Spain announced on Thursday evening that Yemeni Olympic athlete ” Kung-Fu Wushu”, “Hilal Ali Mohammed al-Hajj” drowned in the waters of the Atlantic, while trying to emigrate to Spain.

The embassy added that it had officially received the body of Yemeni Olympic athlete Hilal from the Spanish authorities.

Sports sources revealed to the “Yemen Press Agency” that al-Hajj left Yemen about 8 months ago to Egypt and then to Algeria and then Morocco in search of a decent living after the living situation of his family and many Yemeni families worsened due to the Saudi-led aggression and the brutal siege on Yemen, before his story ended with death drowning in the Atlantic as he tries to emigrate to Spain.

Hilal al-Hajj was an example of a committed and hardworking athlete, a person with high morals, who reaped many achievements and died away from his family and homeland.

Yemeni champion Hilal al-Hajj won a bronze medal at the 4th Islamic Solidarity Olympics in Azerbaijan in 2017, as well as several medals at the Arab and Asian levels, as well as he represented Yemen in more than one sporting event.

Al-Hajj’s story is similar to that of Yemeni sports journalist Mohamed Al-Ahdal, who has drowned after a boat he was travelling in sank with dozens of young people of different Arab nationalities in Spain while trying to emigrate illegally off the coast of the Shalif state in Algeria.
E.M