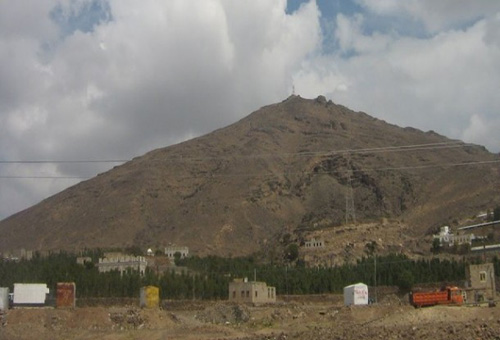 According to the official, the air strikes were waged on Directorate of Eyal Serih, targeting the telecommunication network on Dheen Mountain, causing sever damages to the network.