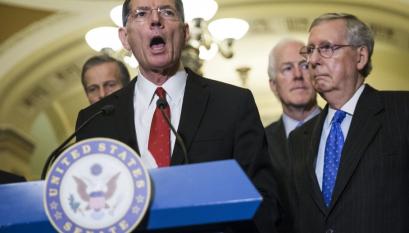 SANAA, Sept. 10 (YPA) – Germany’s Green Party announced its intention to launch a campaign in parliament to prevent the return of military cooperation between Germany and Saudi Arabia.

The move comes after the leak of information that there are efforts to restore relations between Berlin and Riyadh, German magazine Spiegel reported on its website Saturday.

“Efforts are being made secretly,” Spiegel said, “to restore German relations with Saudi Arabia, a year after the murder of Saudi journalist Jamal Khashoggi at his country’s consulate in Istanbul, Turkey.”

The report explained that the German Federal Police will return officials to Saudi Arabia to train Riyadh’s police forces; a mission that had been halted following Khashoggi’s murder.

Spiegel added that the German move comes under an agreement made behind the scenes between the ministries of Interior, Foreign Affairs, and the Office of the Chancellery. Last year, about 70 German police and interior ministry employees took part in the mission.

#Breaking: #Nasrallah: The people of #Yemen are the title of the oppressed as Imam #Husayn.