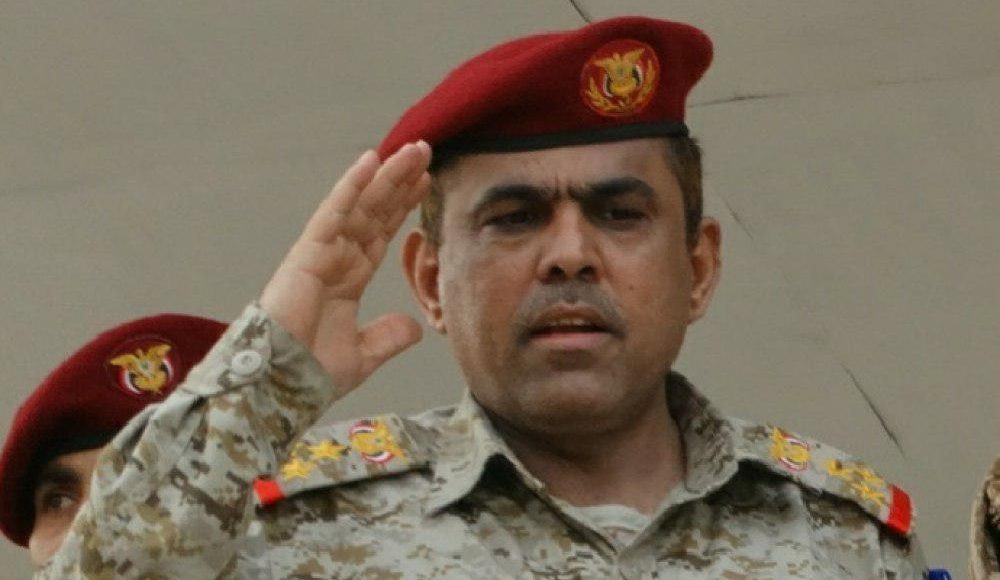 The move came when a commander Abdullah al-Subaihi delivered a speech before his fighters in Shakra coastal city in Abyan province.

During his speech circulating on social media, al-Subaihi warned the UAE-backed militias of continuing raids and storming the citizens’ homes in Aden.