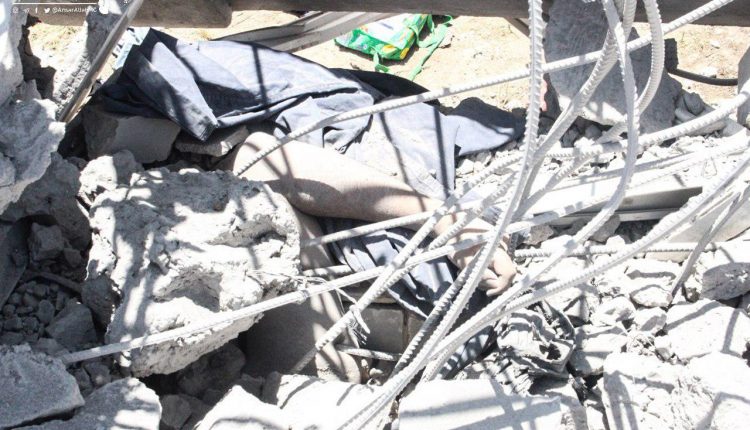 The video showed the horrific scenes of the latest crimes committed by the Saudi-led aggression coalition against its own prisoners of war when it launched several airstrikes.

The footage also showed the rescue teams recovering dozen of dead victims from under the debris. Some survivors were also pulled out from the rubble, often with serious injuries.

The International Committee of the Red Cross (ICRC) said that at least 130 prisoners were killed.

“The facility held around 170 detainees. Forty of those detainees are being treated for injuries; the rest are presumed killed, though no toll has been confirmed,” it said in a statement.

Head of national delegation meets with Swedish FM in Muscat