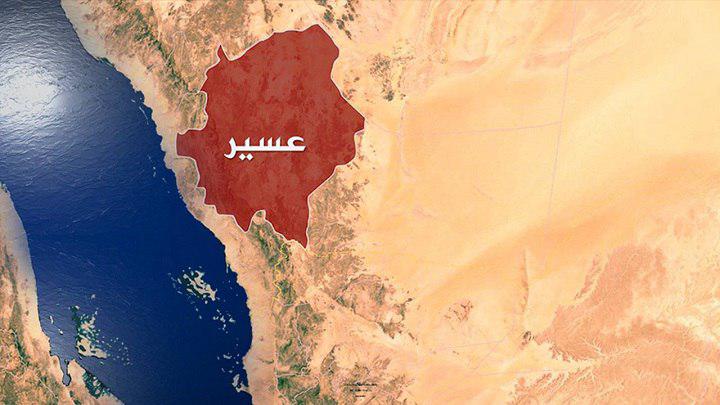 According to the official, Dozens of the mercenaries were killed and wounded in the attack, which targeted their positions in west Majaza

The official added that the army forces were able to destroy a military pickup carrying mercenaries in the same area in addition to killing and injuring all those on board.

On Sunday, dozens of Saudi army’s mercenaries were killed and others wounded in an ambush of the Yemeni army in Abwab al-Hadeed front.