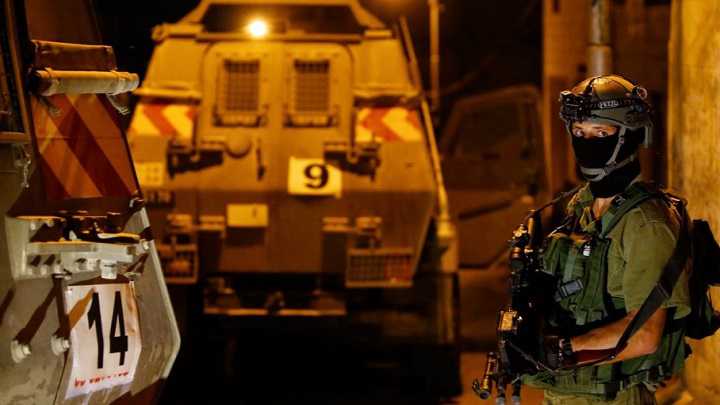 SANAA, July 16 (YPA) – The Zionist enemy forces launched on Tuesday morning a campaign of arrest and raid in a number of cities in the occupied West Bank, local and security sources told Palestine Now website.

A fire broke out at a position of the enemy forces after being targeted with incendiary bottles near al-Arroub camp north of Hebron.