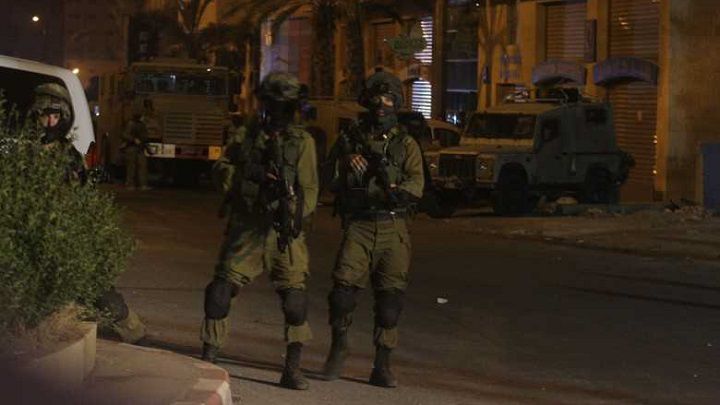 SANAA, July 16 (YPA) – A young man from the town of Taybeh in the occupied Palestinian territories was wounded on Monday night near the Jabara military checkpoint near the city of Tulkarm, after being shot by soldiers of the Zionist army.

According to eyewitnesses, the young man was shot by enemy soldiers when he was traveling near the military checkpoint on Ennab road.

The reasons for the shooting were not yet clear.

He was taken to the Blinson Hospital in Petah Tikva for treatment.

Al-Razi medical center in Taibeh confirmed that he had received a report of a bullet-wounded man in Sadr City, suffering serious injuries.