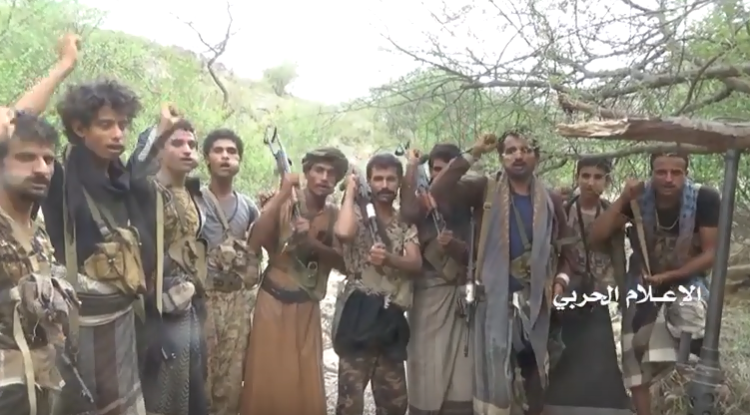 The video showed the army forces attacking sites of Saudi-hired mercenaries in the east part of Jahfan positions Mountain.

The footage showed large quantities of weapons were captured during the attack.