German MP: German arms sales to UAE unacceptable due to its involvement in Yemen 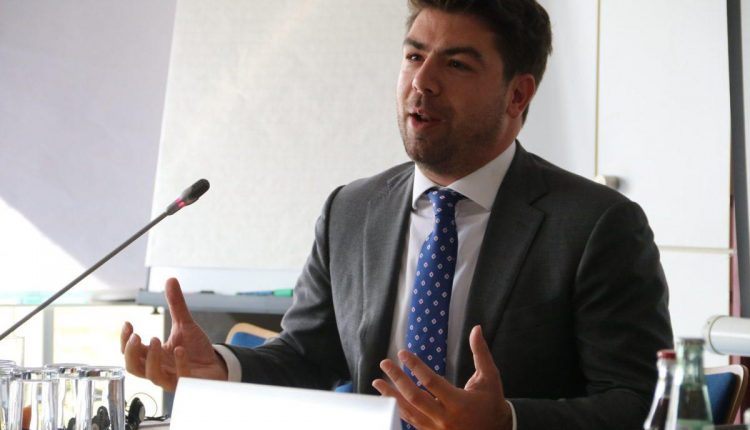 Speaking to the German Press Agency (DPA) on Thursday, Hitschler said he could not see why arms exports continued to the region.

He added that the German arms exports to the UAE, an active member of the Saudi-led coalition fighting in Yemen, is “unacceptable”.

The Social Democratic Party (SPD) minister explained that there is no room for “misinterpreting” the coalition government’s agreement on this matter which states that “no exports to countries participating in the war in Yemen”.

According to the Middle East Monitor, Egypt came second in the list of countries which imported German arms, buying weapons worth €801.8 million ($902.6 million), followed by the UAE, which is the sixth largest importer of German arms with a total value of €206.1 million ($232 million). Both countries are members of the Saudi-led coalition in Yemen.

In March 2018, the Christian Democratic Alliance, to which Chancellor Angela Merkel belongs, agreed with the Social Democratic Party, a partner in the ruling coalition, to stop arms exports to countries “directly involved” in the war in Yemen.