Losses of Sanaa province due to coalition aggression exceed $1.5 bln 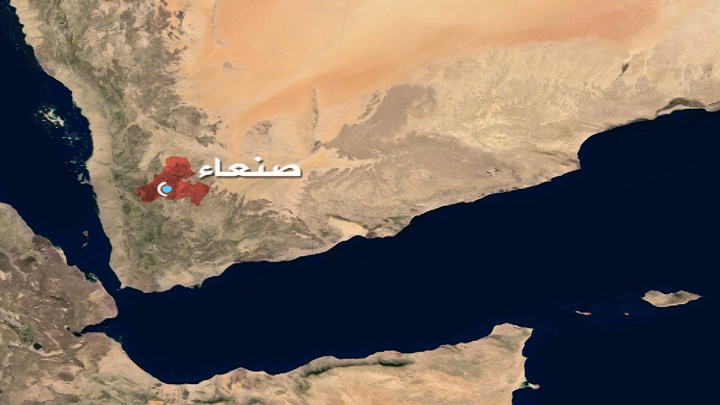 SANAA, July 11 (YPA) – Losses of Sanaa province as a result of Saudi-led aggression coalition’s bombing on service sectors and facilities over four year has amounted to more than 1.5 billion dollars, according to a report issued by the local authority in the province on Thursday.

According to the report, the coalition airstrikes destroyed and damaged 1,392 houses and governmental and commercial establishments in the center of the province and districts, including 171 houses were targeted directly and 682 houses were damaged partly, and 146 government facilities, historic sites, mosques and telecommunication towers and networks were completely and partially destroyed, as well as damage to 122 other facilities, at an initial cost of $ 1.5 billion.

The report added that 15 health facilities, foremost of which is the 48 Model Medical Complex, 16 mosques, and 88 educational and academic institutions and schools, including the 21 September University and three colleges and institutes.

The aggression warplanes targeted the industrial sector in the province, causing the destruction of nine factories and commercial companies registered in the Chamber of Commerce in the province with branches in other areas and poultry farms, as well as damage to nine commercial establishments.

The report pointed out that hundreds of hectares of agricultural land known for growing “grapes, fruits, vegetables, coffee, mangoes and bananas” have been affected by the blockade imposed by the aggression coalition, because farmers were unable to irrigate them as a result of the severe shortage of diesel.

The agricultural sector in Sanaa was directly affected by the destruction of several agricultural buildings, dozens of wells with its artesian pumps and dozens of agricultural equipment and machinery.

In the electricity sector, the report noted that the aggression caused damage to high-pressure networks “11 K.F” linking between the province’s districts and a low-pressure network and its cables, and burned the distribution transformers of different capacity.

The damage caused by the aggression in the telecommunications sector included the burning and disruption of dozens of ground and aeronautical cables of various capacities and stoppage of a number of ipwll and microwave stations in a number of districts, as well as the stoppage of the centrals and service permanently.

The report affirmed that the aggression coalition targeted the government complexes and facilities in the provinces, most notably the government complexes in the districts of Bilad al-Ross, Sanhan, Bani Bahlul, Hamdan, Arhab, and Bani Matar, and Walan’s agricultural compound, as well as the technical institutes in Hamdan, Jahana, Manakha and Bani Matar.