Calls for new marches in Sudan after suspension negotiations 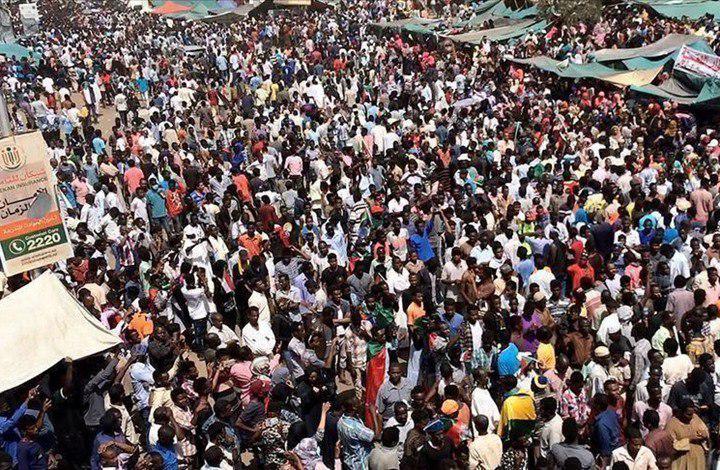 SANAA, May 16 (YPA) – The coalition forces of freedom and change in Sudan (AFDL) called on the Sudanese people to participate on Thursday in a new million marches to demand handing over of power to civilians.

“The Sudanese professional’s gatherings in twitter   “will be the handover processions of the civil authority on Thursday in Khartoum, Omdurman, Bahri and East Nile districts.

“All processions will go to the general command of our armed forces, in order to hand over power to civilians,” he said.

In a televised statement in the early hours of Thursday the Council chairman, Gen. Abdul Fattah al-Burhan, announced the suspension of the talks after accusing the protesters of breaching an agreement on the cessation of the escalation.

The military council, together with the coalition forces of Freedom and Change, was scheduled to discuss and sign the final results of the several-day talks after a three-year transitional period was agreed.

According to Reuters, the coalition vowed to continue the sit-in in front of the general headquarters of the Sudanese army and all the fields of the sit-in in the country, stressing that the ruling council’s suspension to negotiate with the protesters is a “regrettable decision.”