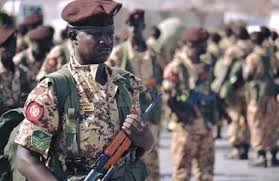 Five military vehicles and a mine-sweeping of coalition were destroyed during the attack also.

The coalition warplanes waged over 20 strikes on the area to back their militants on the ground.