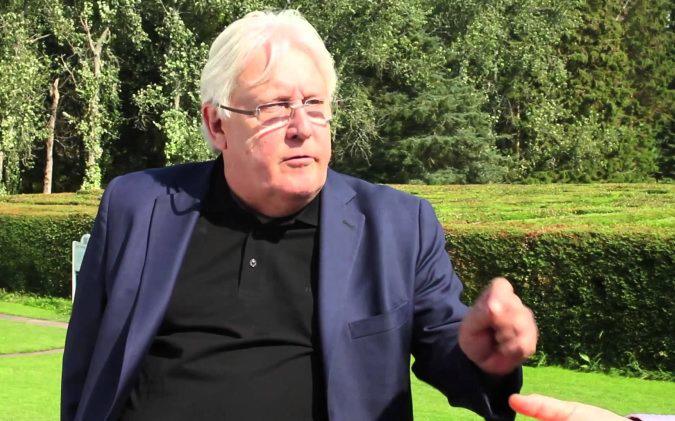 According to a statement issued by the UN envoy’s office based in the Jordanian capital, Amman, Griffith’s visit to Aden and Mukalla was postponed for security and logistical reasons.

“The envoy is still planning to hold discussions in Aden and Mukalla and the work is under way to reschedule the visit for coming weeks in order to resume the political process in Yemen,” the statement said.

Observers considered the postponement of the visit due to security conditions a clear declaration that the so-called “legitimate government” is completely absent in Aden and other southern areas.