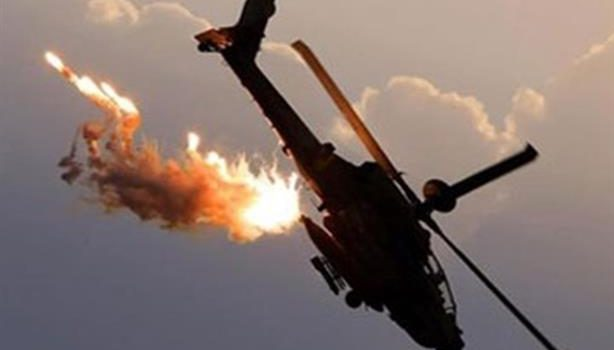 JIZAN, May 3 (YPA) – The army forces on Friday carried out a large-scale attack on positions of the Saudi Army and its mercenaries in Jizan region, a military official told Yemen Press Agency.

According to the official, the army forces attacked the Saudi military sites at east of  al-Dood mountain, killing and injuring dozens of them.

The official confirmed that the army forces shot down an Apache helicopter belonging to the Saudi army as well as arresting three military commanders.

Many Yemeni and Sudanese mercenaries were killed wounded in the attack, while large numbers fled their sites after a massive collapse in their ranks, the official added.